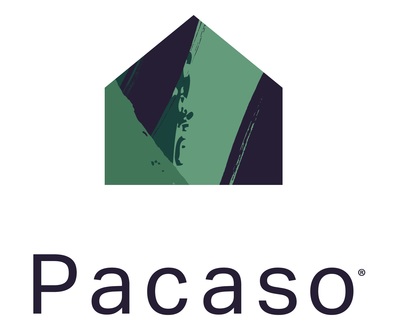 "The average second home sits empty for 10 months/year, which is a wasteful use of single family homes in communities."

"Our study found that Pacaso's unique approach to housing co-ownership provides multiple benefits for the communities it operates in," said Glen Weisbrod, Chair of the Board of Directors at EBP. "This includes additional household spending going to local stores and services as well as additional tax revenue, compared with other second homes. We also concluded that in all likelihood, by consolidating multiple owners into luxury homes, Pacaso is providing a new option to second homeowners without disrupting local housing markets."

Founded in 2020, Pacaso currently operates in 40 destinations around the world and has sold nearly 600 units since launching.

Due to high demand and low inventory, many destination communities throughout the United States are struggling with high costs for single family homes.

"These results reinforce the problem with second homes today and how Pacaso's co-ownership model can help," said Pacaso Co-Founder and CEO Austin Allison. "The average second home sits empty for ten months out of the year, which is a wasteful use of single family homes in destination communities. Through co-ownership, Pacaso aggregates demand into fewer, high-end homes and, because the homes are occupied eleven months out of the year, the owners spend more at local businesses."

Following the shift to work from home, there are higher levels of demand for homes in destination communities. This demand on top of short supply has driven up home prices to unprecedented levels. Instead of eight second home buyers buying eight separate median priced homes, which drives up prices even further, Pacaso consolidates those eight buyers into just one luxury home, which alleviates pressure at the median priced tier.

Methodology: The study findings are grounded on a combination of sources including a Pacaso survey of home utilization, along with broader data sources on local real estate prices, household spending, and tax rates.

Pacaso® is a technology-enabled marketplace that modernizes real estate co-ownership to make owning a second home possible and enjoyable for more people. Pacaso curates luxury listings with premium amenities and high-end contemporary interior design, offers ⅛ to ½ ownership with integrated financing, and, after purchase, professionally manages the home and supports seamless resale. Co-founded by Austin Allison and Spencer Rascoff in 2020, Pacaso operates in more than 40 top second home destinations around the world. Pacaso has been certified as a Great Place to Work and is recognized as one of Glassdoor's 2022 Best Places to Work.